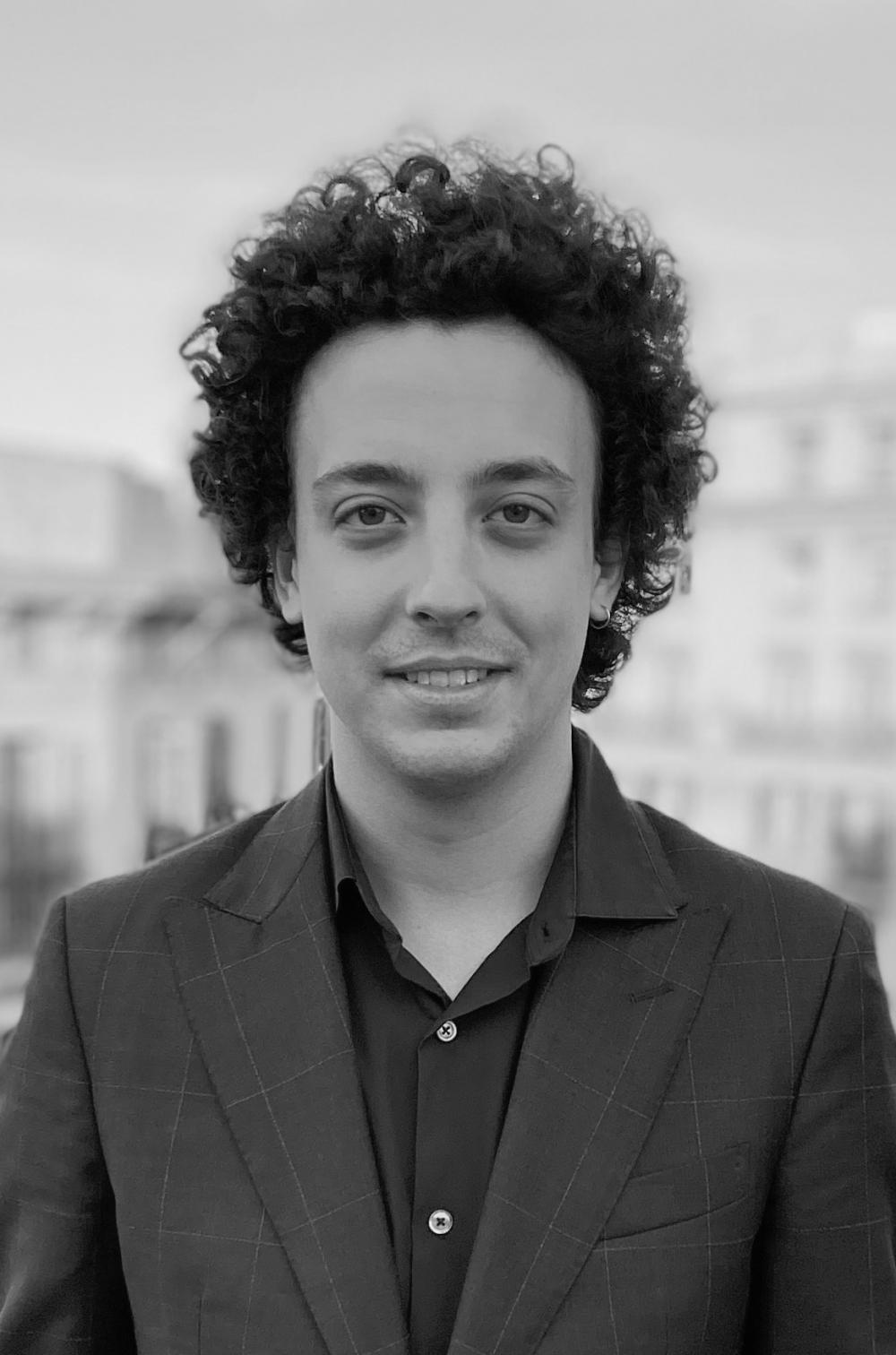 Born in Barcelona in 1994, Andreu Pitarch started playing the drums when he was just eight years old, inspired by the music he heard at home, thanks to his father, a huge Jazz fan, and also his mother, who always took him to all concerts she could. The music of Art Blakey and the Jazz Messengers, Miles Davis, Keith Jarrett, Pat Metheny and Weather Report became the soundtrack of his childhood.

As a child, he studied at a small school in the Raval neighborhood in Barcelona, and later at the Taller de Músics until 2012, when he entered ESMUC (Catalonia Music School), where he continued his training and earned his undergrad degree under the tutelage of David Xirgu, Lluís Vidal, Horacio Fumero, Albert Bover or Joan Díaz, among others. In 2014 he moved to Amsterdam to study for a year at the Conservatorium van Amsterdam.

In addition to his career as an interpreter, Andreu also dedicates part of his time to teaching. He has taught at several different music schools in Barcelona and in 2019 he was a guest professor at the Tenerife Jazz Camp music seminar, organized by the saxophonist Kike Perdomo. In NYC, Andreu worked for S'Cool Sounds, an organization whose objective is to give access to music education to kids that attend public schools all around New York City, especially those that live in low-income communities.

In July 2021, Andreu received the award for best interpreter/musician at the 44. Getxo Jazz International Festival, in which he participated with the Victor Jiménez Quartet, that earned the 2nd prize